My New Love - The Farmer's Almanac

Who knew this little book was was so smart? Well, at least this year it is! Way back in January, I read that the F.A. predicted snow and unusually cold weather for my part of the country sometime March 24-27. The kids and I wrote "major snow" on the calendar and my husband chuckled at us. Guess what? It was RIGHT!! The week started off in the 80s, which was really nice since it our spring break. It gradually got colder and then we woke up to sleet and snow on the 25th. 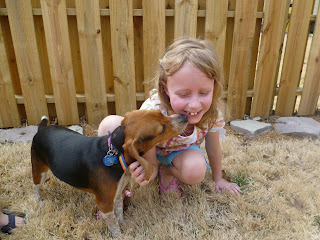 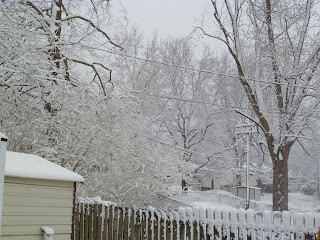 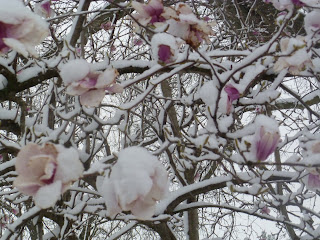 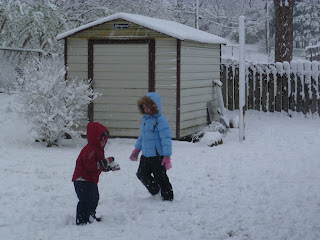 It started snowing again on the 26th and didn't stop for most of the day. We finally got good packing snow and the kids and I headed out for a snowball fight. We didn't actually go out until after dinner, which was strange. But with daylight savings time already in motion, there was more than enough light and we played out until almost 7 PM. The F.A. also predicted a lot of stormy weather for this week...and it has done so already with more to come. I don't know how it all works, but they have been correct about other smaller weather events this year too - all several months and weeks in advance.
Posted by Cupcake Mama at 10:59 AM